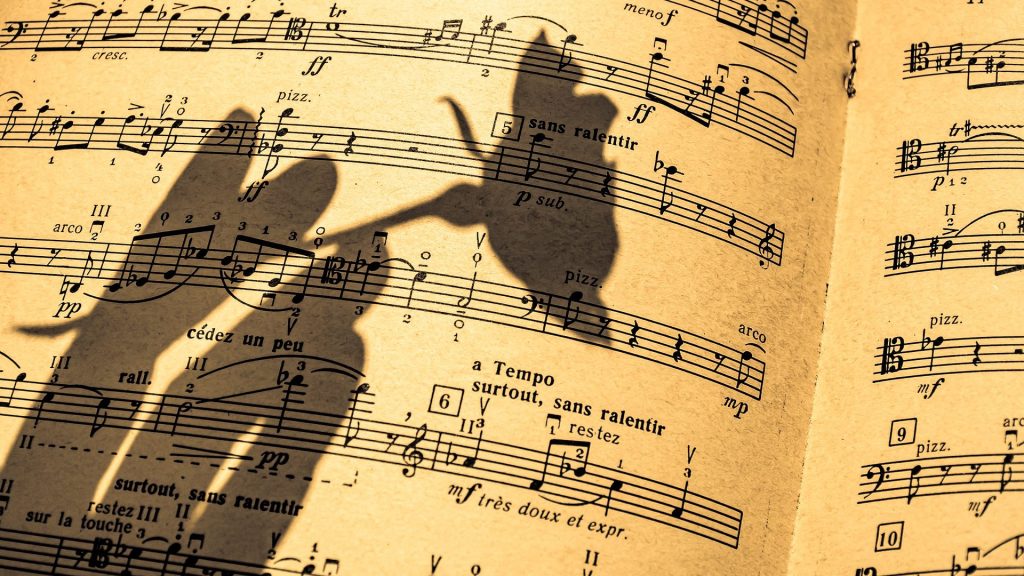 Can we use music to create social change? We often hear people talk about the power of music and how it can bring us all together and inspire change in our society. Initiatives such as the “Live 8” concerts in 2005 were among those that used music, believing that it can make social change. Incredibly, they were able to successfully add pressure on politicians to increase foreign aid to the poorest countries in Africa to relieve famine and poverty. Even now, people use music to spread awareness about social justice and climate change issues.

One of the most prominent examples of the power of music and social change is with the song “We Shall Overcome” which was the anthem for the American civil rights movements. This song was originally sung by enslaved African Americans as they worked through the field but soon it evolved to its current version. The song was sung in protests and spread till it became a symbol of hope, courage, and change to both black and white Americans fighting for equal rights.

These times in history tell us a story about the power of music. But, to what extent does music hold that power, and is there any scientific evidence that supports this effect? Can music bring us together, increase empathy and promote positive social behavior?

The answer is both yes and no. Just as music can influence positive change, it was also used in the past as a tool for propaganda. In some situations, music might even promote aggression between different groups. Learning about the psychology of music and how it relates to our social behavior can help us increase those positive effects.

What is the evolutionary significance of music for our society?

Music exists in every society. The connection between music, society, and social interaction has a long history. Theories on the evolution of music describe how music developed from our need to communicate emotionally with others. Some have pointed out similarities between music and language, hinting that they may have evolved together. Our voices were perhaps our earliest instruments.

Many people consider music a universal language, it can communicate beyond cultures and nations and express different emotions, feelings, and messages. However, the power of music is that, unlike language, it has no explicit meaning. Music is experienced similarly by people from different cultures and backgrounds and yet, it also leaves room for our personal interpretations. At other times, a piece of music may result in completely different reactions based on those backgrounds. And yet, there is evidence that some of the basic emotions expressed in music such as happiness and sadness can be recognizable universally across different cultures, and it is this that we explore in this discussion.

The science behind music and social behavior

Music may affect positive social behavior in people in multiple ways, according to scientists (Clarke et al., 2015). Synchrony is one of the most researched ways in which music may improve empathy. According to the same paper, children who participated in music activities in which they synchronise rhythmically with one another cooperated more and showed more empathy than groups of children who did not participate in those activities. Even pairs of listeners felt more connected to one another if they both rocked their chairs to music in synchrony. This research can help us think about how we might make music and build an atmosphere that promotes the effect of synchrony, leading to stronger social connections.

Similarly, racial prejudice and intolerance are probably among the most serious issues facing modern societies. This problem might be due to a lack of empathy, in which we regard people as “other” simply because they look different or come from a different background, rather than seeing the similarities we all have. Is it possible that music may break down those barriers? This might be the case. Studies show that when people share similar musical interests, it may bring them closer together and reflect their similar values.

Dr. Jonna Vuoskoski and her colleagues investigate this further in recent research (Vuoskoski et al., 2016). They made participants listen to either Indian or West African music. After listening, participants were required to complete an Implicit Association Test. This test is widely used in psychology research that aims to measure our unconscious positive or negative associations with faces of persons (e.g. black people or gay people). In their study, they reported that those with strong empathy were less prejudiced against members of the culture whose music they listened to. We do not yet know how long these effects last or if they are only temporary. Still, this study suggests that exposure to music from various cultures may be more powerful than we might expect.

Another way music makes us more empathetic is through the release of a neurohormone known as oxytocin. Breastfeeding, intimacy, and sexual behavior are all related to this hormone. It is also related to social bonding and emotional empathy. Surprisingly, scientists discovered that when people sing in choirs, their saliva samples contain more oxytocin than when they engage in typical social chats.

Is it possible to make music that increases empathy and social bonding?

We know that music can affect our biology, slow down our heart rates, calm us down, and influence the way we behave. Some establishments might know this and use it to regulate the behavior of their customers. For example, expensive restaurants can make use of this by playing calm music that can make us stay longer and, as a result, order more food and spend more money.

In 1978, Brian Eno released what he calls “ambient music” in his album “Ambient 1: Music for Airports”. Eno specifically engineered music that should be fun to listen to if we give it our full attention, yet easily ignorable as we went on about our activities. When the music was performed by musicians at the airport people gathered around to listen to it, others walked more slowly or talked less. This music served a role in regulating people’s behavior and helped people relax and forget about boring waiting times or stressful situations.

So, just as Eno made music that can influence how we feel and behave in airports, Is it possible to write music or build a music-making environment that is designed to foster social connection, collaboration, and empathy? We still do not know what aspects of music or music-making can create this effect on our social behavior.

Dr. Tal-Chen Rabinowitch, an assistant professor in the School of Creative Arts Therapies at the University of Haifa, describes a few potential directions we could take to create such an effect from music that is listed below:

When collaborating with others to produce music, the process should be unstructured. Instead of selecting a leader or focusing on the perfection of the music piece, we should concentrate on synchronizing and connecting with others. This might be achieved by improvising and being spontaneous during the music-making process. When using music to teach, musical activities should encourage collaboration and positive interactions rather than competitiveness.

In her study, Rabinowitch notes that we still do not know if certain tunes or rhythms might positively affect our social behavior. She argues that we may attempt to develop music structures that reflect types of social relationships.

Another suggestion offered by Dr. David Greenberg of the University of Cambridge and his colleagues in a recent article is that certain forms of music may be more likely to develop empathy. In his paper, he recommends a type of music he calls “mellow music.” Mellow music is romantic, unaggressive, slow, sad, quiet, and gentle. This kind of music is favored by those who have greater levels of empathy, and it might also enhance empathy in those who have deficits in empathy.

In his article, Greenberg notes that those who have higher empathy also have higher “mentalizing” ability. Mentalizing is the ability to understand, react, and reflect upon one’s thoughts and feelings and those of others as well. Low mentalizing is associated with anger, aggression, and violence. Greenberg suggests that mellow music that has reflective, thoughtful, and gentle attributes might increase this “mentalizing” ability, and strengthen the person’s ability to interpret their own or other people’s emotions and as a result increase empathy. However, it is important to note that there has not been much research yet on the effects of “mellow music” and if that effect would work to increase empathy universally since this area of research is still young. What may be more important is using Greenberg’s suggestions as a starting point in exploring the potential of music for empathy in our own communities – seeing if those same factors, some selection from them, or a combination may indeed prove useful.

In their article, Greenberg noted that one of the most powerful experiences that people have with music is when it is something they can relate to. Thus, composers and performers of music could make music within the “mellow” category of music, that has lyrics that people could relate to, that encourage thoughtfulness and reflection. They could also focus on the process of collaboration as they make music, and synchronize together.

In another study, it shows that highly empathic people tend to enjoy unfamiliar music more than those who have lower empathy. Perhaps, the author suggests, this is due to highly empathic people putting the “brakes” on their negative emotions when listening to new music and giving it a chance. Thus, for the listeners, being open to new music and trying to understand the emotions it expresses might help strengthen empathy.

Looking at all of this research, we can see that music has great potential to affect societal change. Perhaps, it will make us feel more connected to all of humanity and contribute to the development of mutual understanding between people across various cultures. Whether in unstructured music-making, analysing components that foster empathy, or in compositional adventures, we go back to the roots of music as communication, the roots of communication in helping build communities, and how we find the foundation of communities in empathy.

Fatma is currently a student studying psychology and cognitive neuroscience at the University of Nottingham Malaysia. She enjoys writing and researching topics related to psychology, philosophy and neuroscience. 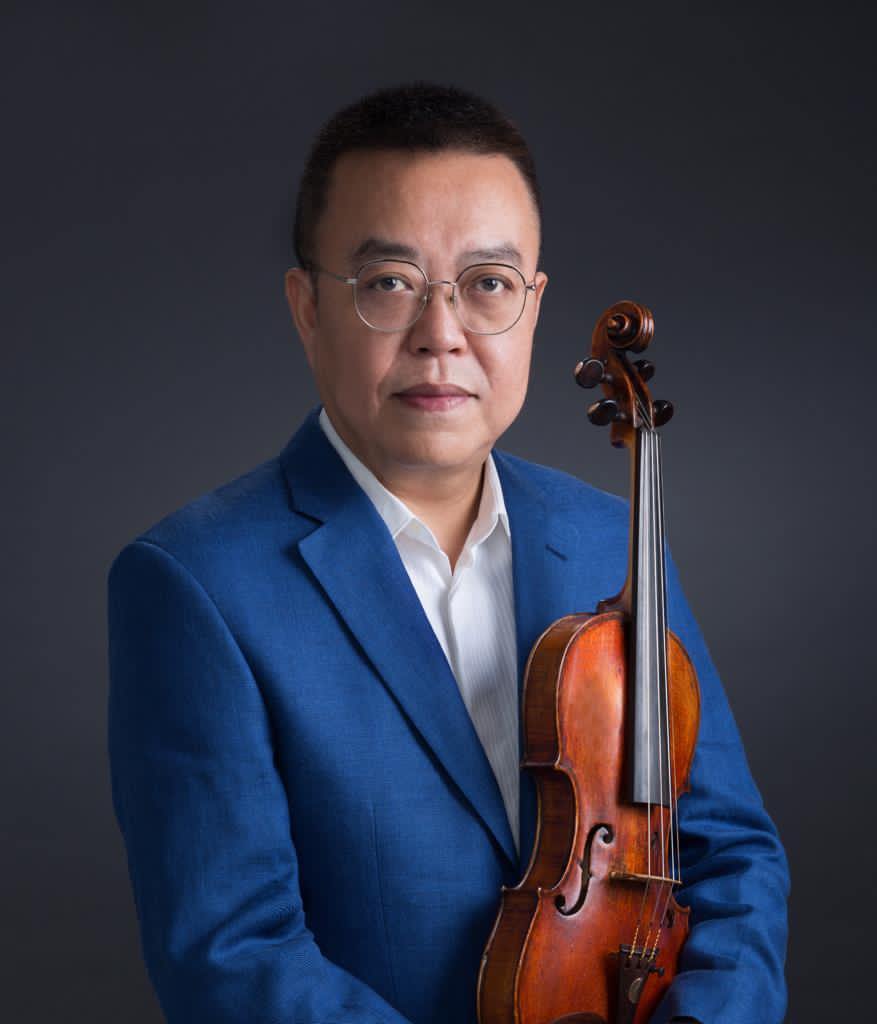 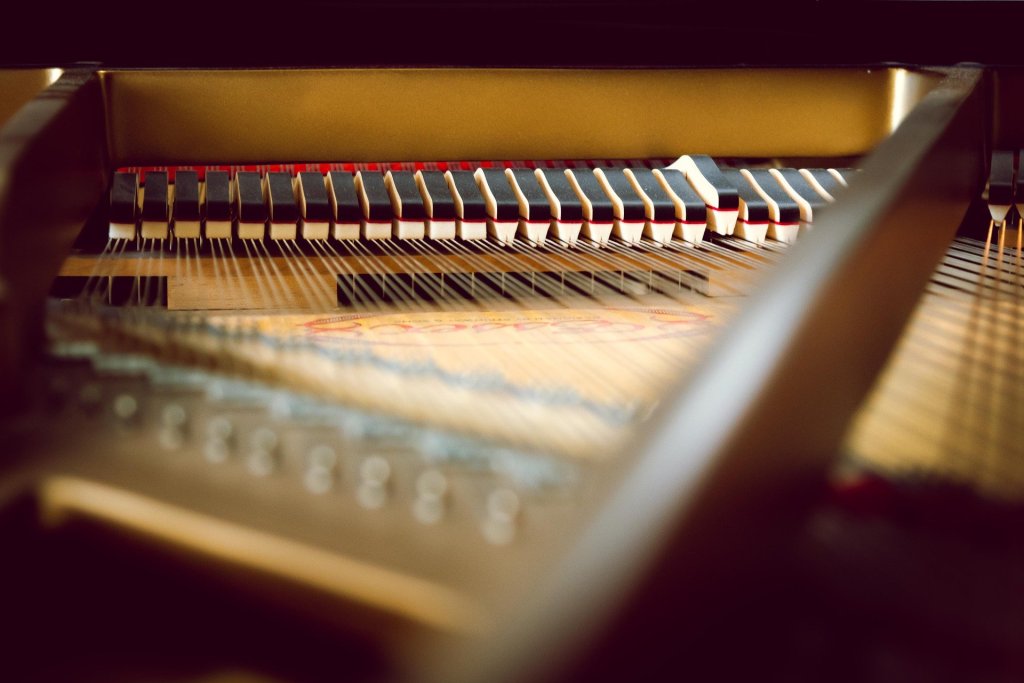 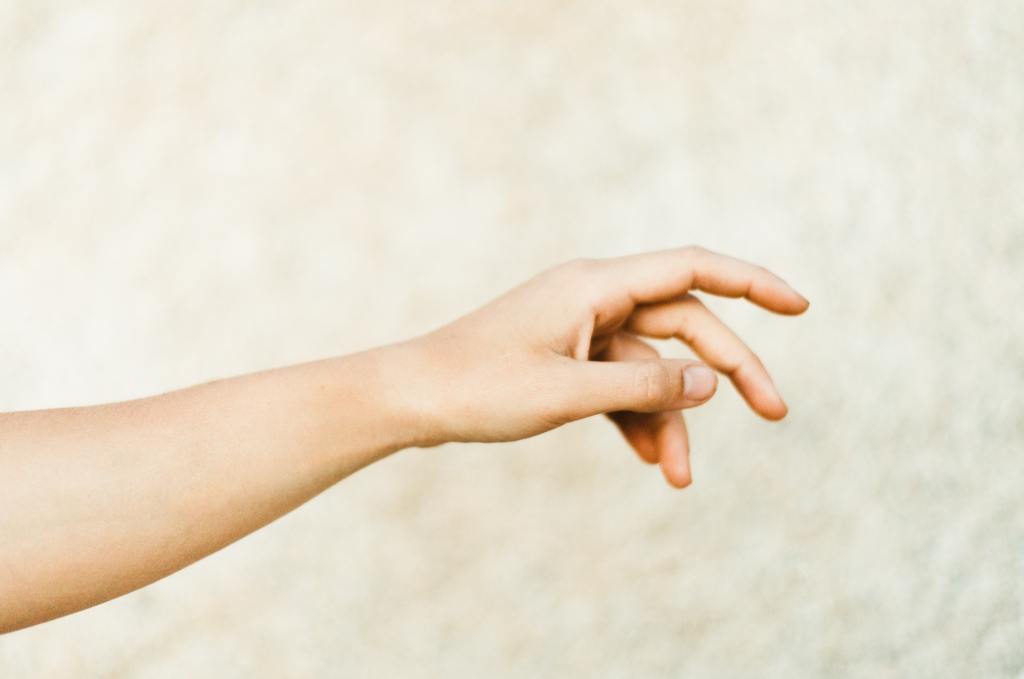 Physiotheraphy for My Carpal Tunnel Syndrome