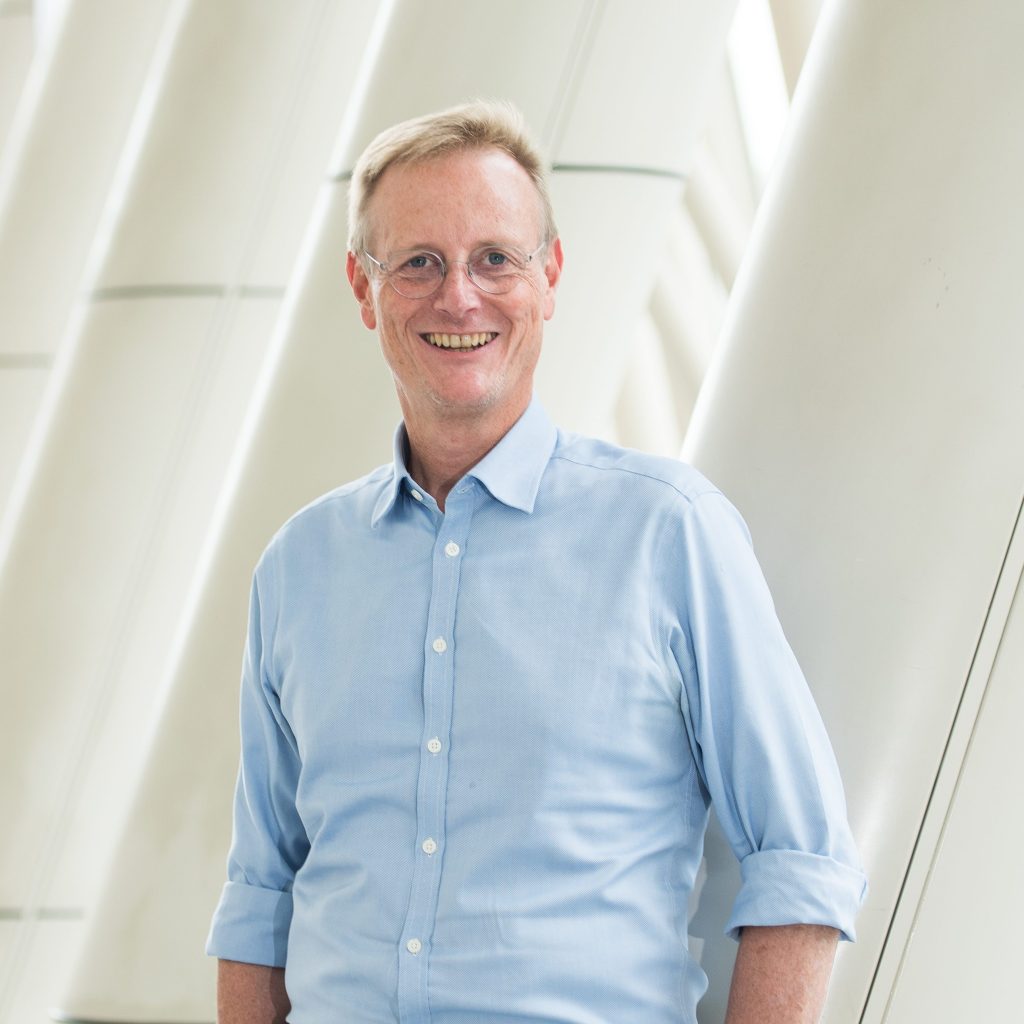 Composer Peter Tornquist grew up in Sweden, Switzerland, and Brazil, settling in Norway for studies with Lasse Thoresen and concluding his education at the Royal College of Music in London with George Benjamin. He is Dean of the Yong Siew Toh Conservatory of Music, National University of Singapore.

Tornquist has had major works performed by ensembles such as the Oslo Philharmonic Orchestra, the Tokyo Symphony Orchestra, and the London Sinfonietta. His work focuses on the interaction between composers and performers through live electronics and improvisation. The theories and methods associated with this approach pioneered the development of artistic research in Norway.

His academic experience covers the fields of composition, electronic music, improvisation and music theory. He has also contributed extensively to the development of phenomenological approaches to music analysis based on the writings of Pierre Schaeffer.

Peter Tornquist has been an active voice in political and organisational aspects of the Norwegian society throughout his career, as president of Ny Musikk (ISCM), and as vice chairman of the Norwegian Composer’s Association and of TONO (Norwegian Performing Rights Society). He has repeatedly been elected for public office at local and regional levels.

As Principal of the Norwegian Academy of Music since 2013, Tornquist has contributed to the development of higher music education through a widening network of strategic national and international partnerships. He has been awarded Honorary Fellowships by the Guildhall School of Music and Drama and the Royal Northern College of Music in recognition for his services to music.