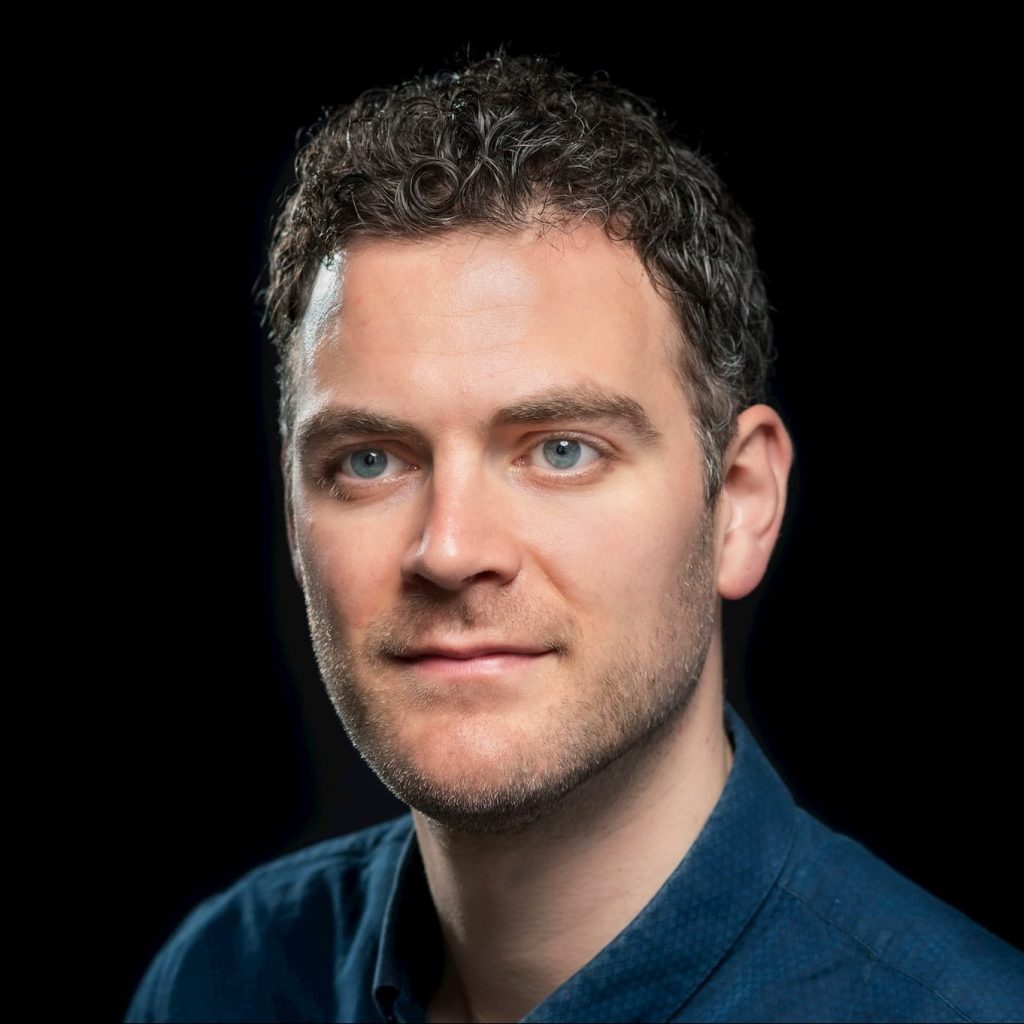 Martin Schippers began studying the tenor tuba with his grandfather at the age of seven. He switched to the trombone at fifteen, taking lessons from his uncle, Hans Schippers. Two years later he began studying at the Rotterdam Conservatoire; during his second year he was appointed second trombonist with the Netherlands Radio Philharmonic Orchestra.

He assumed the post of principal trombonist with the Netherlands Radio Chamber Philharmonic in 2005. Martin was appointed second and bass trombonist of the Concertgebouworkest in April 2009.

As a member of the Concertgebouworkest, Concertgebouworkest brass, the International Trombone Ensemble, the New Trombone Collective (until 2010) and numerous chamber music groups, he has performed in most of the major concert halls around the world.

Martin Schippers has a tenor trombone, a “small” trombone and a German bass trombone on loan from the Foundation Concertgebouworkest.