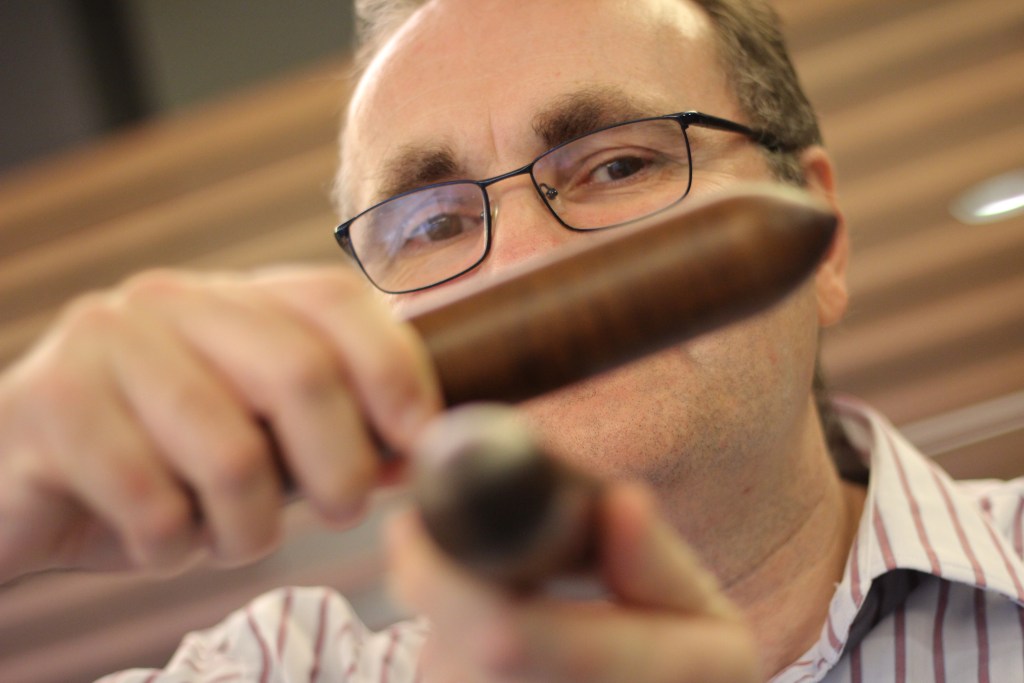 With the BSO Kevin established, ‘Kokoro’ – the contemporary music ensemble of the BSO, regularly toured the across Europe and the USA, and recorded hundreds of CDs. As a percussionist Kevin also worked with Ballet Rambert, Saddlers Wells Royal Ballet, The Orchestra of the Bolshoi Theatre and the Royal Philharmonic Orchestra.
In 1995, Kevin received a UK Arts Council Award to study conducting with maestro, Ilya Musin at the St. Petersburg Conservatoire and, from 1999 to 2014, Kevin was Associate Conductor with the Malaysian Philharmonic Orchestra where he worked with world-class soloists in a variety of jazz, contemporary and mainstream inspired projects. With the MPO, Kevin premiered over 200 international works in Malaysia by living composers, formed both the Malaysian Philharmonic Youth Orchestra, the MPO Forum for Malaysian Composers and GEMA – Generating Enrichment through Music Awareness (‘Echo’ in Malay) winning many awards and accolades in the process.

Kevin balances an international conducting career with his position at Bentley Music Academy, Malaysia’s leading private music school. BMA offers music tuition from Musikgarten to diploma and across all genres of music to over 700 students.

Through The Culture Exchange, Kevin provides an opportunity to cultivate side-by-side exchanges in the UK, South East Asia and Australasia, and beyond.