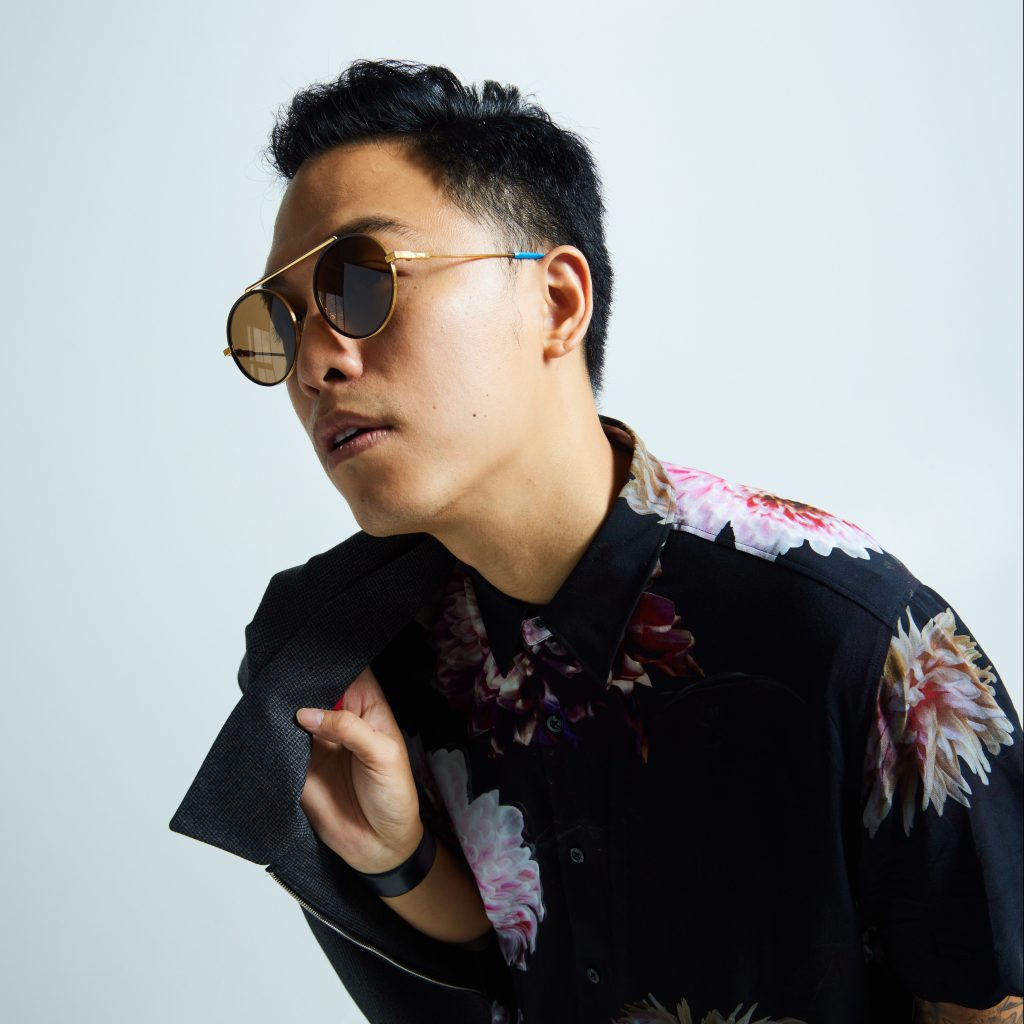 In 2019, Jon made the Forbes 20 Under 30 Asia list. In his career, Jon has worked with some of the best music producers around the world, including Steve
Lily White (US, Rolling Stones) and Harry Sommerdahl (Pussycat Doll, The Wanted), and Freddie Haggstam (The Chainsmokers, Girls Generation). Jon’s compositions have gone on to earn several gold and platinum statuses, topping various radio and iTunes charts across Southeast Asia.

His knowledge and great passion for music and entrepreneurship drove him to launch Zendyll productions in 2016, has worked with top acts in Singapore as well as with commercial brands such as ‘Hugo Boss’, ‘Tag Heuer’ and ‘Adidas’. Since then, Zendyll’s scope of expertise has expanded with the launch of Zendyll Records, a label focusing heavily on Artist & Repertoire (A&R) development, music publishing, music production, songwriting, branding and marketing, and Zendyll Music Agency, that headlines large scale mentorship programmes and live entertainment services.