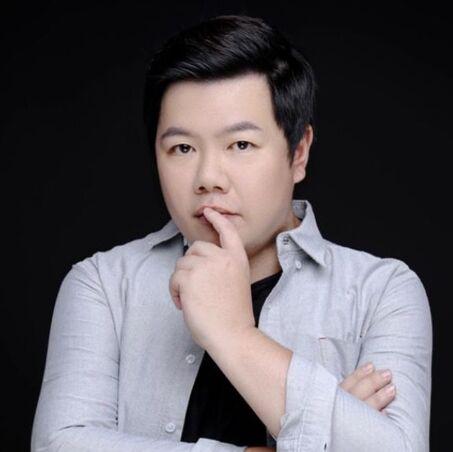 A passionate musician, dancer and pedagogue, Jerison has set his sights on making music accessible to a diverse audience and using music to better one’s life. For this life mission, he has chosen Dalcroze Eurhythmics and its approach to facilitate his work.

Jerison received both his Bachelor of Arts and Master of Arts (2016) in Dalcroze pedagogy from the Institut Jaques-Dalcroze, Geneva. To further develop his knowledge and skills in working with Dalcroze, he has travelled the world to study with various Dalcroze masters. While he was in Geneva, he also studied piano with renowned pianists, Sergio de Los Cobos and Christine Guye.

With a strong foundation in ballet and dance, he continued to study ballet and modern dance while in Geneva. The combination of mastery in both music and dance furnishes him with a unique ability to truly deliver the essence of Dalcroze Eurhythmics.

Since his return from Switzerland in 2015, Jerison has been actively promoting, conducting and teaching Dalcroze workshops and classes to musicians, dancers and arts educators in Singapore, and has been repeatedly invited to present and teach in many Asian countries. His work has brought him to Taiwan, Hong Kong, Malaysia, Indonesia, Myanmar, Thailand, Vietnam, Europe, America and Australia.

Jerison has many years of experience teaching young children both piano and musicianship. His animated character attracts children’s attention and adoration.