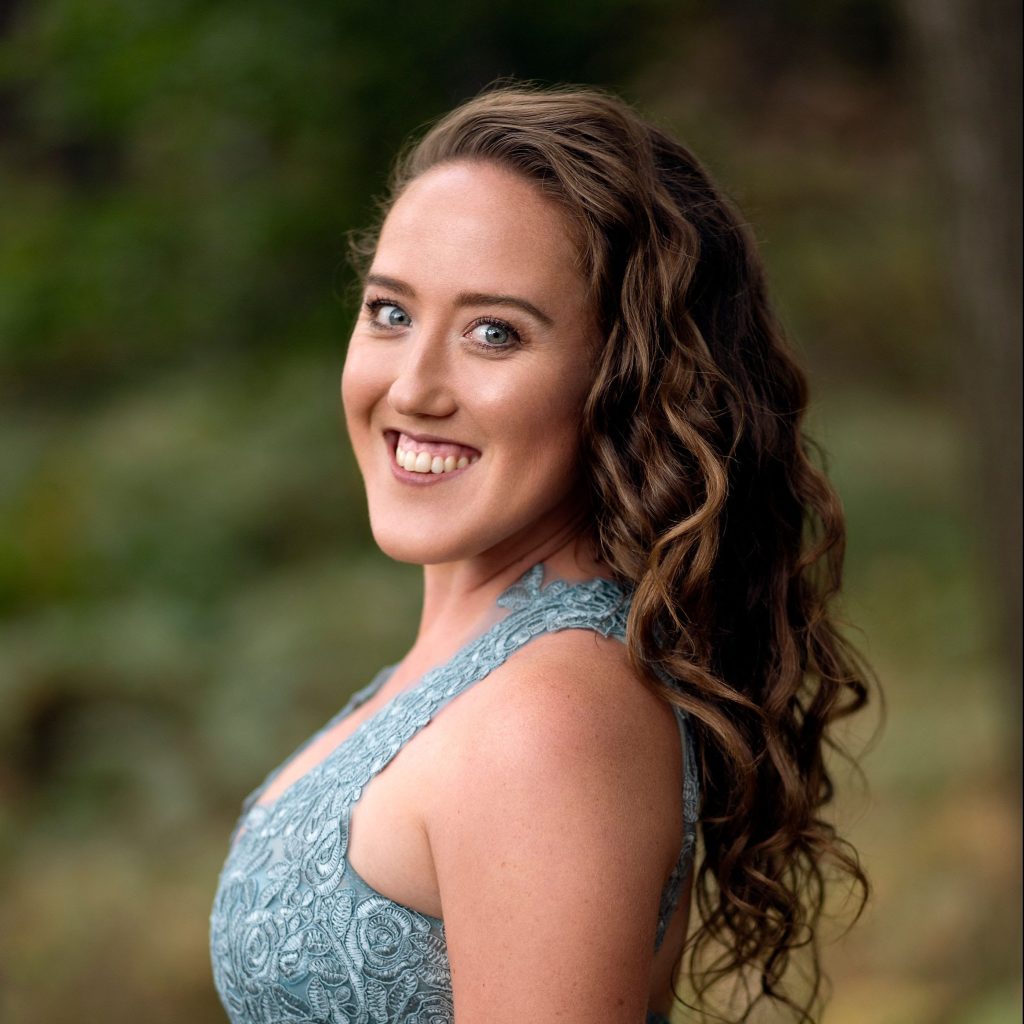 Imogen Thirlwall is a lyric coloratura soprano from Aotearoa New Zealand working full-time as an opera singer in Germany.

Having performed in European concert halls and theaters, including the Berliner Philharmonie Kammermusiksaal, Imogen is currently a second soprano in the award-winning Staatsopernchor at Staatsoper Stuttgart.
Previously, Imogen worked at Meininger Staatstheater in Thüringen, performing in more than 180 shows across opera, operette, musical theater and in concert. A passionate enthusiast of art song, she is alumna of the prestigious Franz Schubert Institut lied interpretation programme in Austria and was a Masterclass Artist for the Berlin Art Song Festival.

Imogen received a Young Artist Scholarship to study at the Goethe-Institut in Berlin, and co-authored the Living Languages blog series, Tuning In. Imogen holds a Master of Music in Classical Performance Voice from Te Kōkī New Zealand School of Music, winning a full scholarship for academic excellence. She presented papers on her research for national Musicological Society Conferences in both Australia and Aotearoa New Zealand.

A creative at heart, Imogen was a jazz trumpet player in the Rodger Fox Big Band, and recently wrote and illustrated a children’s book as a fundraiser for a non-profit organisation.