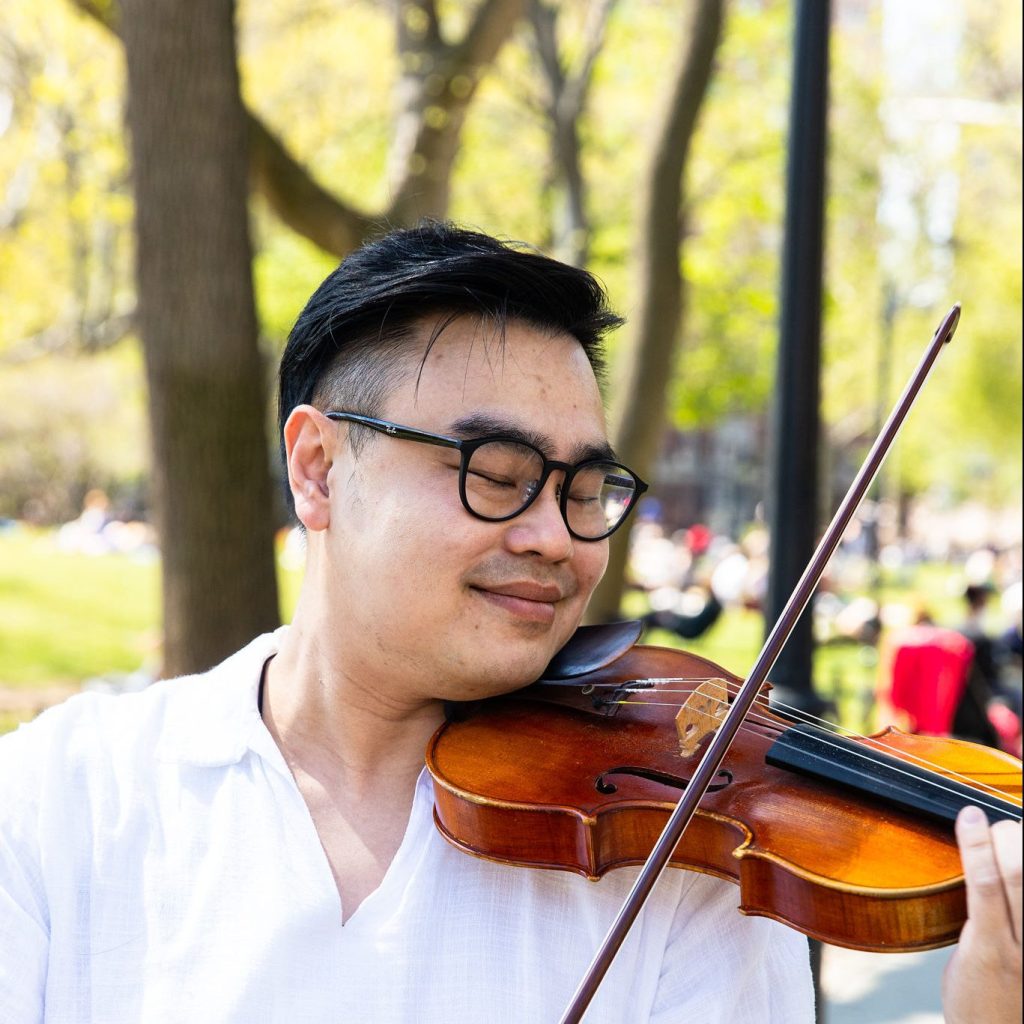 An in-demand musician in North America who is based in New York City, Fung Chern Hwei is an acclaimed violinist, violist, composer and arranger. He is acurrent member of Sirius Quartet, a string quartet that focuses on performing self-composed music and improvisation, and Seven) Suns, which performs extreme music rooted in the language of avant-metal and hardcore rock music.

Originally from Kuala Lumpur, Malaysia, Chern Hwei earned his Bachelor of Music Performance at the University Putra Malaysia under the guidance of Kjell-Arne Jørgensen and received his Master of Violin Performance in Aaron Copland School of Music at CUNY Queens College, New York City, under Daniel Phillips.

As a film composer, he has provided the score for Malaysian director Ho Yuhang’s art-house action feature film, “Mrs. K”, as part of the violin-theremin duo, FUGU (with Malaysian thereminist, Ng Chor Guan). He is also the composer of the yet unreleased documentary feature, “Rocky Flats” (dir. by Nancy Wolfe). Chern Hwei is currently working on two new recording projects under his own name, a new album with Seven)Suns, and a score for director Hsuan-Yu Pan’s new documentary short.